Our "Off Topic" forum - have a wee blether here.
Post Reply
245 posts

Hi
Here in Canada the western Provinces seem to be doing quite well but the eastern provinces of Quebec and Ontario not so good . the difference was I think caused because the eastern province population tend to spend there winter vacation in Florida a Republican state which kept the beaches open so the virus was brought back when vacation was over ,the western province like BC tend to go to California a Democrat state who were on the job with the virus early, unfortunately we have this big country south of us being run by an idiot who refuses to take any responsibility for not getting his act together early and I think now is setting up the Governor's to take the fall .We hope that our PM Trudeau will stay the course and keep the US/Canada border CLOSED
Keep healthy

Wow! Who'd have thought. Brilliant!
The Merry Blacksmith - on Harmonica ... by Hughie.

If you listen closely you can hear the medical advisors fainting all around him.
Those wimin were in the nip.
Top

Thought Nicola and Jason Leitch were both so controlled in advising the public - DO NOT DO THIS. POTUS is MAD - the rest of the world realises that this guy THINKS he walks on water and his reasoning is totally flawed 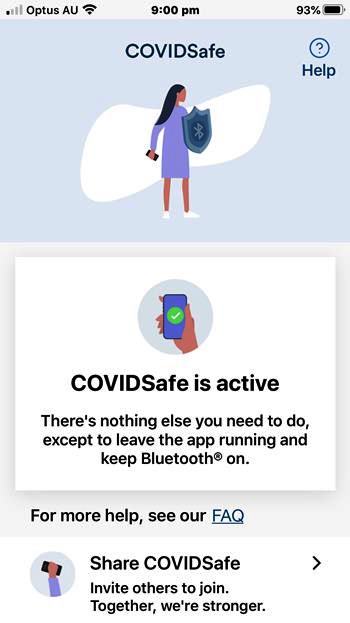 Here in Italy they have discovered that Covid 19 was rampant in Lombardy in December 2019. 1,200 milanese who fell ill between December and January with 'abnormal pneumonia symptoms', which was the diagnosis of the local doctors. Those who subsequently got better, were retested in February when the full effect of the virus was admitted by China, and they all tested positive to the virus.
These doctors were never protected against the virus, and many have died. We now have a total in Italy of 150 doctors who have died, many of them local family practitioners. The doctors realised there was something very wrong in the area and contacted the National Health Organisation but had no reply. If China had admitted that there was this virus before the end of Januray 2020, Italy woud have been better prepared.

Jean, do you feel as if there is any light at the end of the tunnel in Italy yet?
Those wimin were in the nip.
Top

Well as from tomorrow we shall be in phase 2, and should have more freedom to get out and about. Schools are not re-opening until September, so we shall have the children at home for another 4 and a half months........But the Protezione Civile keeps repeating that no-one knows when nightmare this will end. Masks will be a permanent feature on our shopping list at least till the end of the year. Restaurants and Bars are closed until June 1st, and then only allowed to do carry outs and table distancing which will half the work and earnings. But many important restauranteurs in our area have already decided not to open at all this year which is a great pity. I hope the tourist trade will get financial help from the government sooner or later. Personally I think that the cave in China where millions of virus carrying bats are continuously breeding should be fumigated and destroyed, and the fish markets where they are sold should be closed. What kind of people eat bats and rats? And there should be restrictions on the Chinese who want to come to Europe to set up businesses, going back and forward to China and being possible carriers of the virus, as was the case with SARS.
Top

Another victim of this horrible virus.


https://www.bbc.co.uk/news/entertainmen ... iIyRE4eqJc
“once you stop learning you start dying”
Top

Today the UK overtook the highest number of deaths in Europe, second only to the USA for world wide.